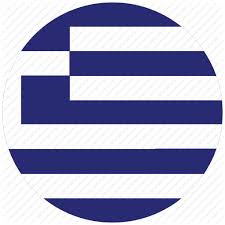 Title: PlastOmics: Discovery of novel enzymes for the bioconversion of plastics using multi-omics 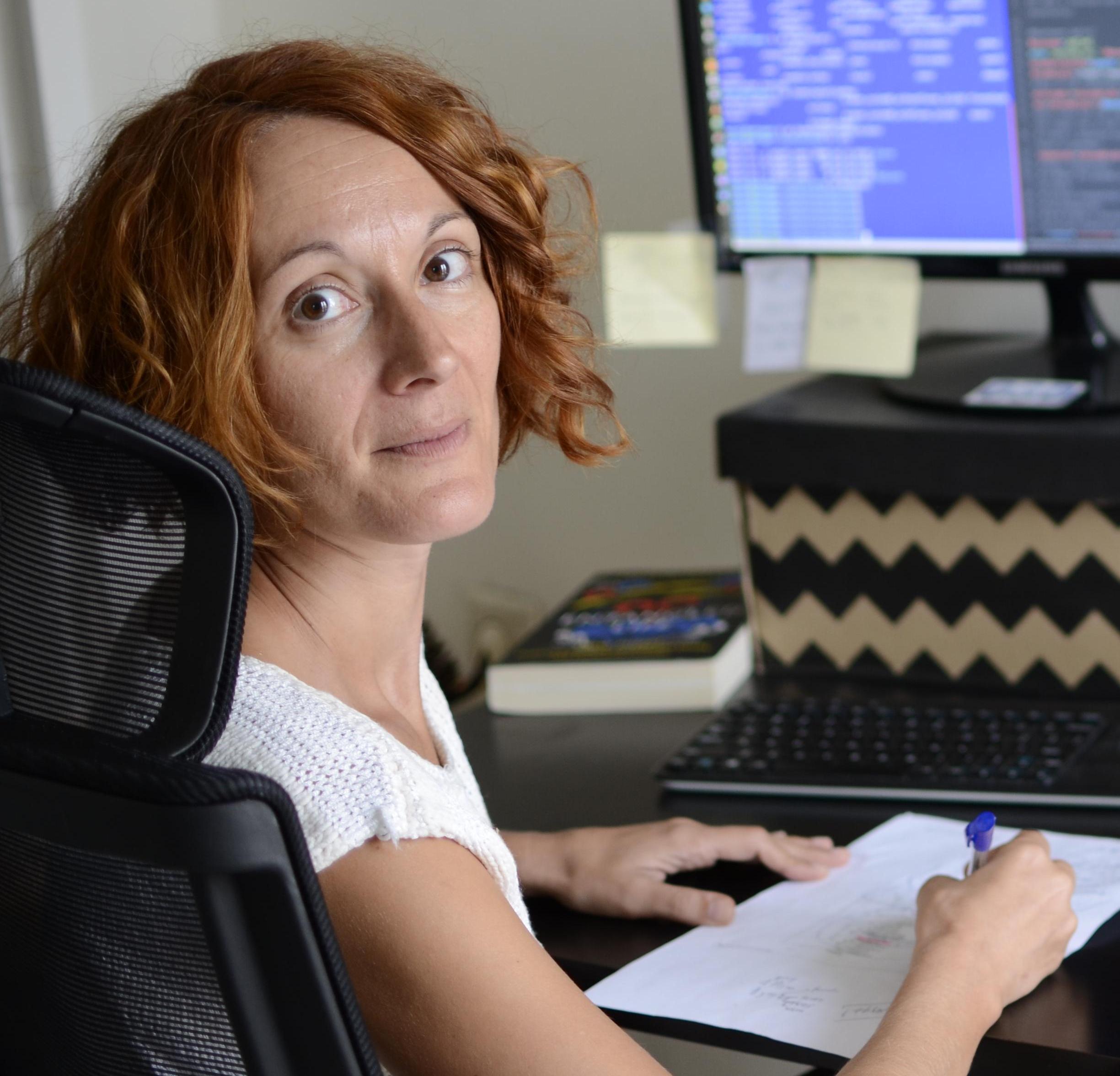 PlastOmics is a collaborative project between the National Technical University of Athens (NTUA), P.I. of the project, and IMBBC, where genomics, bioinfomatics and training activities of the project take place. The project aims to tackle the challenge of discovering novel enzymes urgently needed for bioremediation and upcycling. These enzymes are expected to serve as efficient bioconversion tools for physico-chemical processing of polymer materials, representing a considerable threat to the biosphere. Human-designed polymers allowed indeed great advances in modern societies, but their long-term use in the face of growing demands for bioconvertible products is not guaranteed.

Fungi have developed enzymatic strategies for decomposing biopolymers such as lignocellulose, and thus isolates deriving from environments polluted with synthetic polymers may have evolved their enzymatic toolbox for this bioconversion. Noting the analogy of challenges (crystallinity, polymeric nature and insolubility) intrinsic to both lignocellulosics and plastics, our ambition is to identify fungi, and enzymes thereof, that can convert synthetic polymers widely used today, such as polyethylene terephthalate, polyethylene and polystyrene.

In PlastOmics, we will screen a collection of uncharacterized fungi isolated from contaminated regions for their capacity to bioconvert said polymers. The most competent isolates will be characterized with bioinformatic analyses of multi-omic data (genomes, secretomes, etc) to unravel polymer degradation pathways and corresponding genes. These genes will be subsequently expressed in heterologous hosts and characterized both biochemically and structurally. PlastOmics will expand the set of available biocatalysts and create bridges with the field of polymers, while serving as a benchmark for future plastic degradation studies.

Moreover, the project outcomes will enrich current knowledge on structural determinants of bioconversion enzymes, and thus suggest protein engineering approaches for development of a new generation of biocatalysts with improved activity and stability on plastics. PlastOmics aspires to resorb the time gap at the origin of the current enzyme-substrate landscape mismatch, drawing inspiration from natural recycling processes.