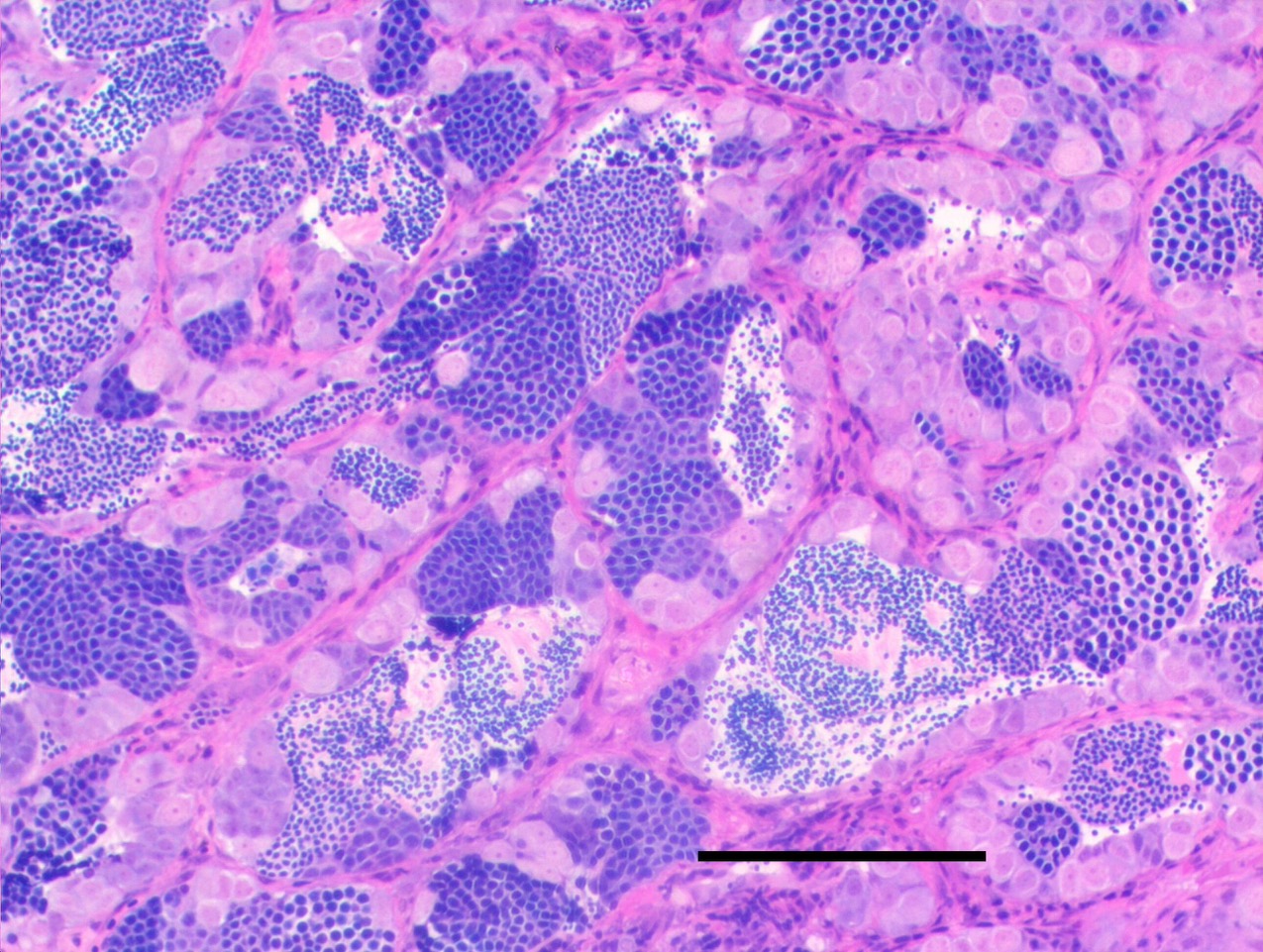 Control of reproductive function in captivity is essential for the sustainability of commercial aquaculture production, and in many fishes it can be achieved by manipulating photoperiod and water temperature. Although the growth phase of reproductive development is concluded in captivity in most fishes, oocyte maturation (OM) and ovulation in females, and spermiation in males may require exogenous hormonal therapies.

Our research activities are summarized in (a) the study of fish reproductive biology and endocrinology, (b) the identification of the dysfunctions exhibited by female and male broodstocks in captive conditions, and (c) the development of pharmacological methods for the control of reproduction, induction of spawning and improvement of sperm production in fish of interest for the aquaculture industry.  In this framework, we carry out applied research, aiming at the optimization of broodstock management methods, focusing on marine fishes.  More recently, research has focused on the study of large benthic and pelagic fishes such as the wreckfish (Polyprion americanus), meagre (Argyrosomus regius), greater amberjack (Seriola dumerili) and the Atlantic bluefin tuna (Thunnus thynnus), species in which we have succeeded in controlling their reproduction in captivity. 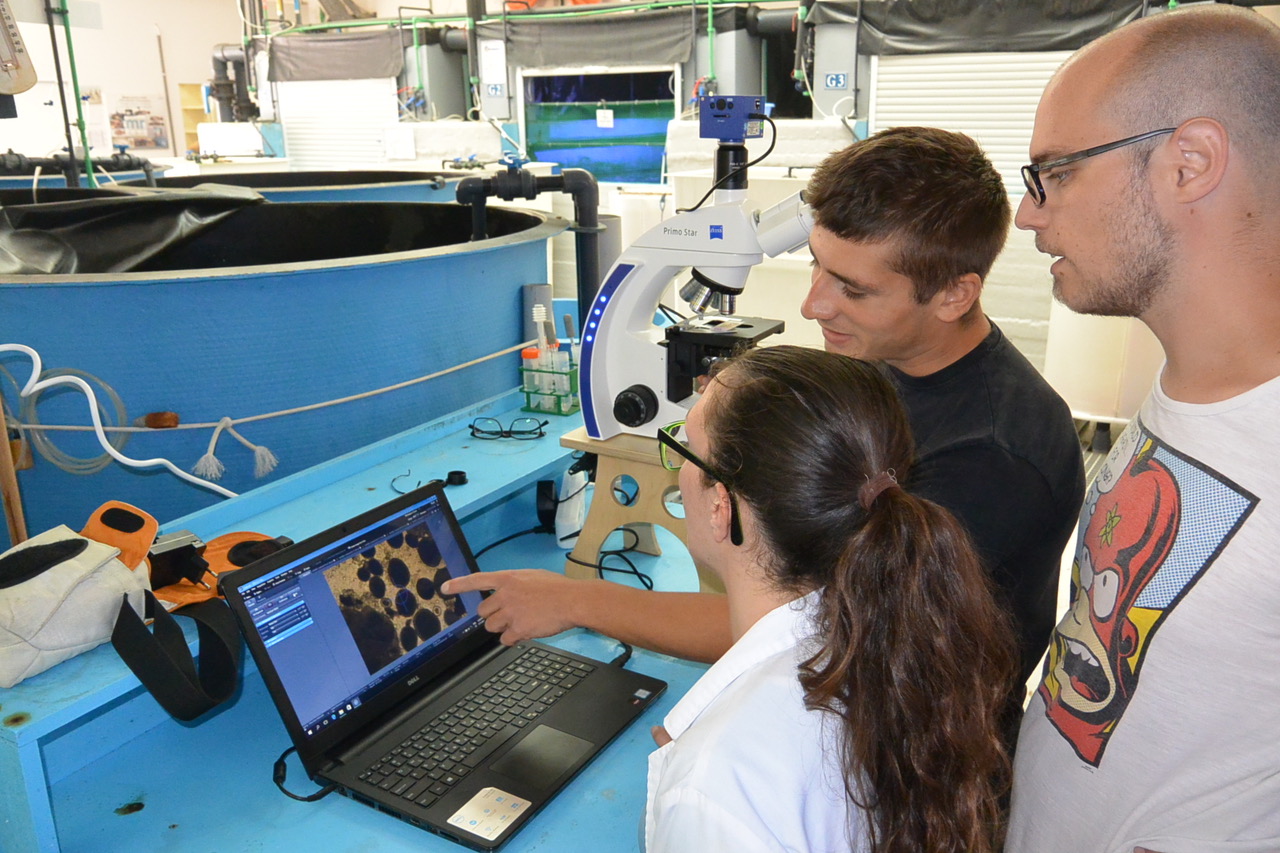 Where needed, hormonal manipulations of reproductive function are employed, using synthetic agonists of gonadotropin releasing hormone (GnRHa) that act at the level of the pituitary to induce release of the endogenous luteinizing hormone (LH) stores, which, in turn act at the level of the gonad to induce steroidogenesis and the process of OM and spermiation.  The main factors that may have significant consequences on gamete quality –mainly on eggs– and should be considered when choosing a hormonal spawning induction procedure include (a) the developmental stage of the gonads at the time the hormonal therapy is applied, (b) the type of hormonal therapy, and (c) in the case of artificial insemination, the latency period between hormonal stimulation and stripping for fertilization. 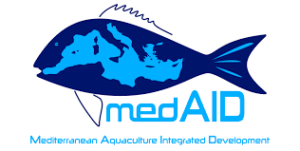 Taking an ovarian biopsy from meagre