Biomolecules are the fundamental building blocks of living organisms and play indispensable roles in almost every aspect of life processes.  The presence and appropriate concentrations of biomolecules are vital for the structure and proper function of living cells.  Some compounds are characteristic constituents of particular species (e.g. carotenoids) and their analysis is frequently carried out to facilitate the identification and taxonomic classification of marine organisms (chemotaxonomy).  Some other molecules produced by marine organisms are toxic (biotoxins) and there is a need to analyze them in order to assess their potential hazard on the ecosystems balance, seafood safety and public health.

By analyzing biomolecules, it is also possible to gain important information about various aspects of marine biota, such as their physiology, their ecological role, the onset of a disease or other abnormal condition and their response to various environmental stressors (biomarkers).  With the Mediterranean Sea being under increasing pressure due to climate change, ocean acidification and chemical pollution, there is an urgent need to investigate the effects of these phenomena on the physiology of marine biota, understand their stress response at the molecular level and evaluate whether they will be able to cope and survive in the face of increasing environmental stress.  Moreover, understanding the stress response of marine organisms under captivity is of major importance for the aquaculture sector.  Such knowledge can help toward the improvement of rearing conditions in aquaculture, the mitigation of captivity stress, the increase of production or even enable the cultivation of new species with higher commercial value.

At the same time, marine biomolecules and biomass are of high biotechnological interest.  With terrestrial resources approaching their physical limits, the sea has been increasingly considered as a last resort for a number of vital resources, such as food, chemicals, drugs and energy.  However, the percentage of existing marine biodiversity that has been exploited for the benefit of human society remains very low.  A major barrier in moving in this direction is that, unlike terrestrial organisms, the chemical composition of marine species including their bioactive, medicinal and nutritional ingredients, as well as the associated health benefits is largely unknown.  This is particularly true for the broader area of the Mediterranean basin, which is considered a hotspot of marine biodiversity, including animals, plants and microorganisms.  With a large number of Mediterranean species being endemic and chemically unexplored, the marine biota of Greece holds great potential in the field of “blue” biotechnology and bioprospecting.

In this context, IMBBC is continually improving its research capacity in the fields of bioanalysis and marine biotechnology.  We currently employ diverse instrumental techniques, such as high performance liquid chromatography, gas chromatography, mass spectrometry and spectrophotometry, to perform qualitative/quantitative analysis of numerous biomolecules in various biological matrices and assess some of their basic bioactivities (e.g. antibacterial, antioxidant activity).   By using bioanalysis as a main tool, we conduct research towards the valorization of marine biological resources. Examples of our research activities include: 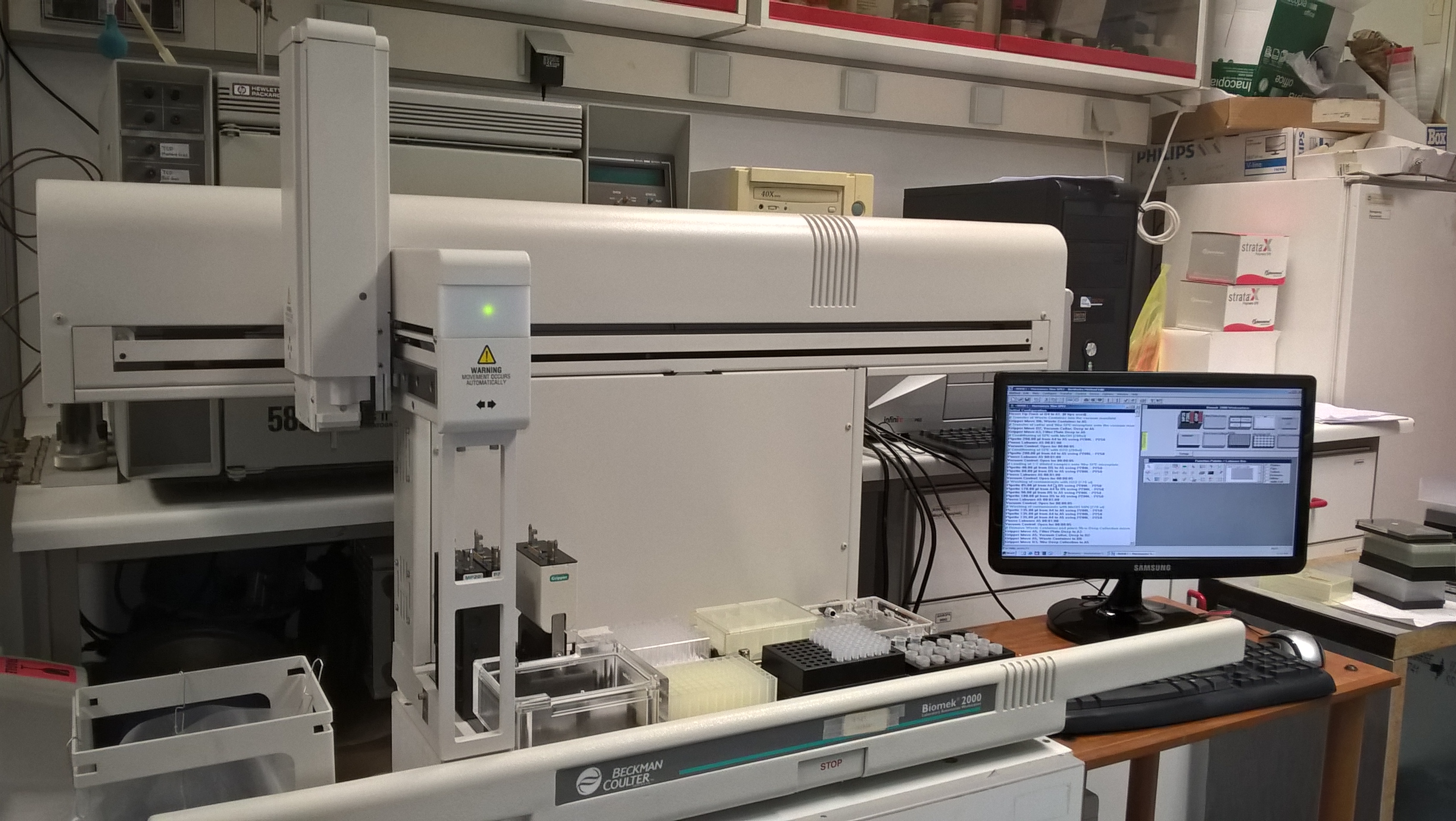 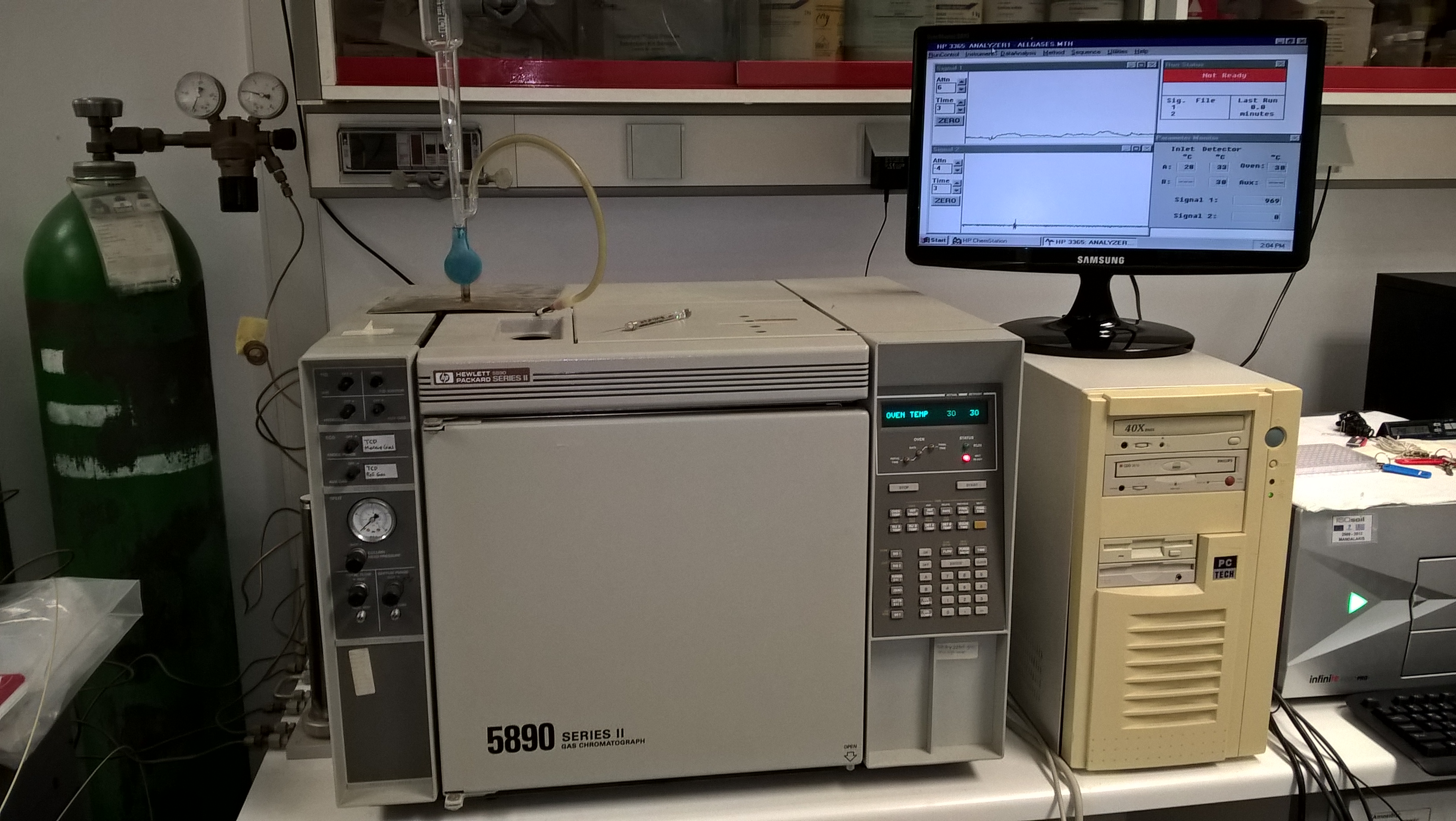 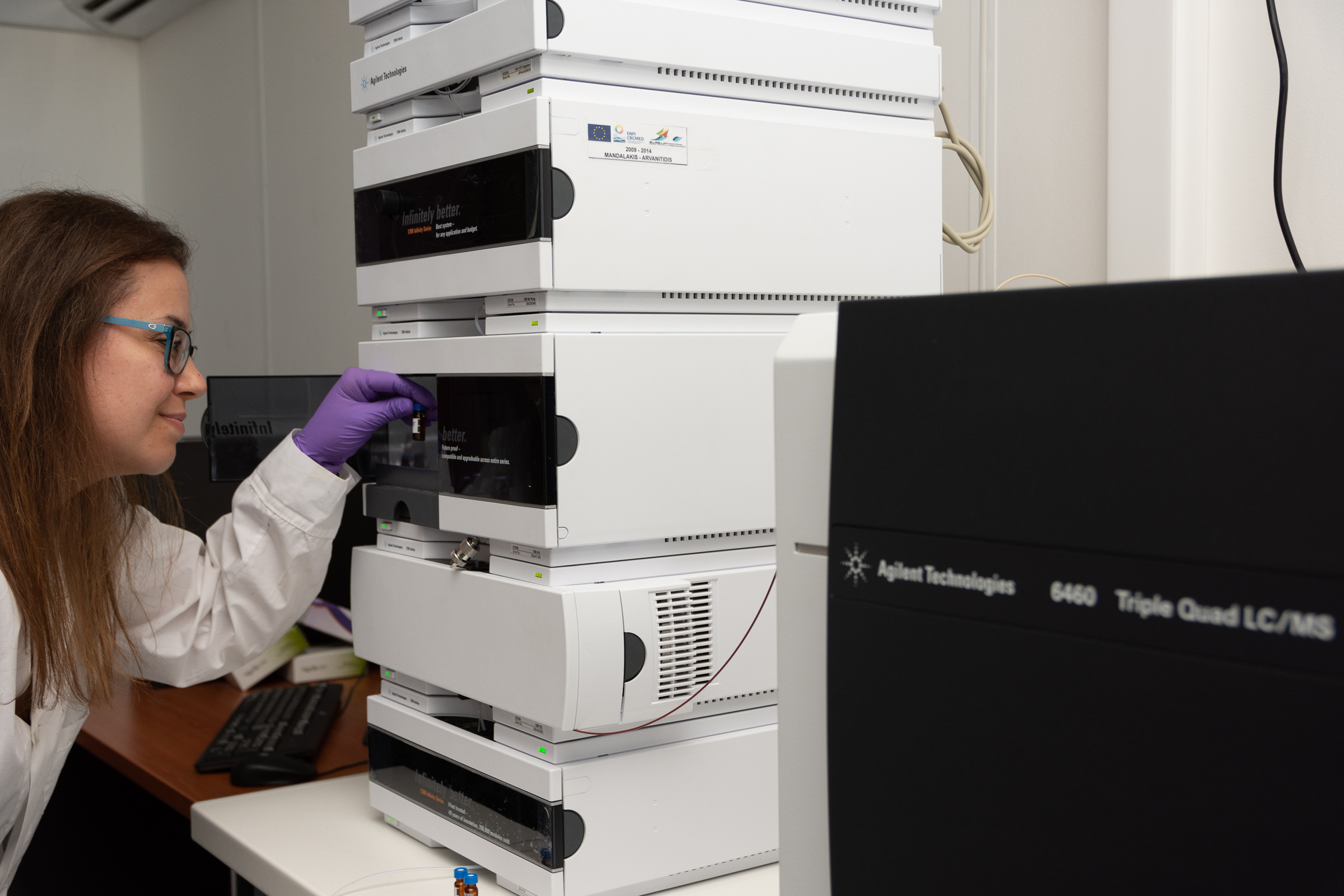 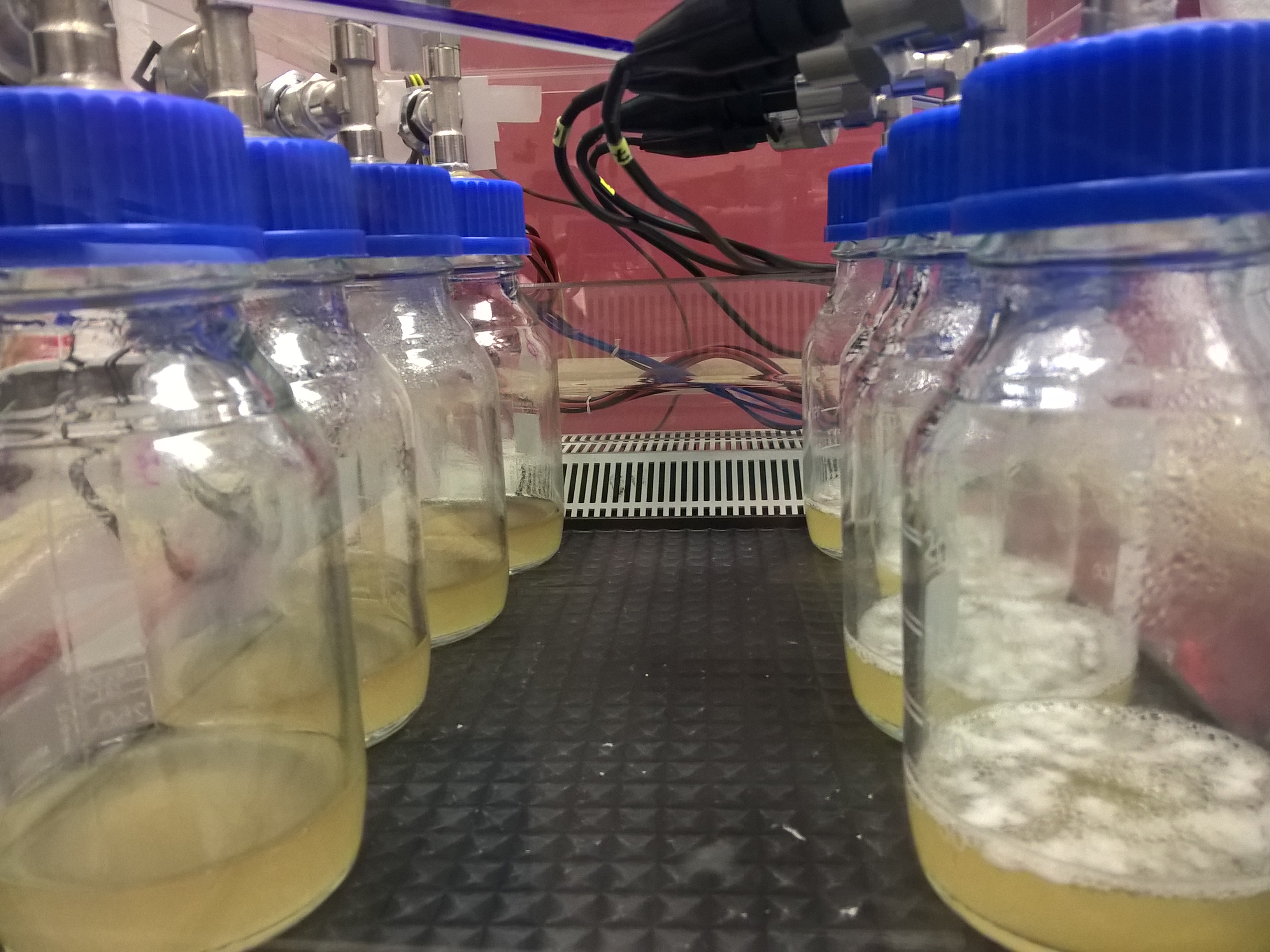