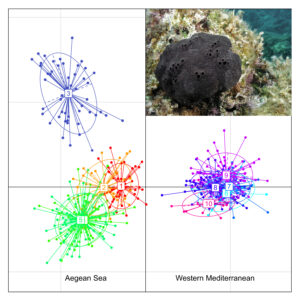 Population genetics and phylogeography were one of the first disciplines of the Institute, with emphasis on the genetic stock structure analysis of commercially important marine species, such as anchovy, sardine, swordfish, blue-fin tuna and mullets. The aim was to elucidate the evolutionary history of the populations as well as to provide genetic evidence to fisheries’ managers for delineating fish stocks. With the advancement of high-throughput DNA sequencing technologies, we moved to population genomics and phylogenomics, going beyond the limitations imposed by the small number of molecular markers used until recently. By now studying large amounts of genetic data, we have expanded our research to address old questions in a novel way shedding light on processes such as biological invasions, adaptation, genomic responses to climate change and speciation.

Our current research activities in the field include:

a) Population genomic studies in commercial fish species such as the greater amberjack, swordfish, sardine and anchovy to assess their stock structure.

b) Invasive genomics studies in different groups of organisms, from lessepsian migrant fishes, such as the toxic pufferfish Lagocephalus sceleratus, to seagrasses, such as Halophila stipulacea. The aim is to understand how invasive species respond and adapt to novel environments, which is important for predicting the success of establishment and range expansion and for developing effective management and conservation strategies.

c) Seascape genomic studies of marine invertebrates of the coastal ecosystems of Crete, in an attempt to shed more light on how resilient marine ecosystems are and how their current functioning will be modified in the face of human-mediated change.

d) Phylogenomics, to explore the evolutionary trajectories of species and try to understand how their shared history explains their unique phenotype. Special focus is given to the positioning of fish species within the tree of life. 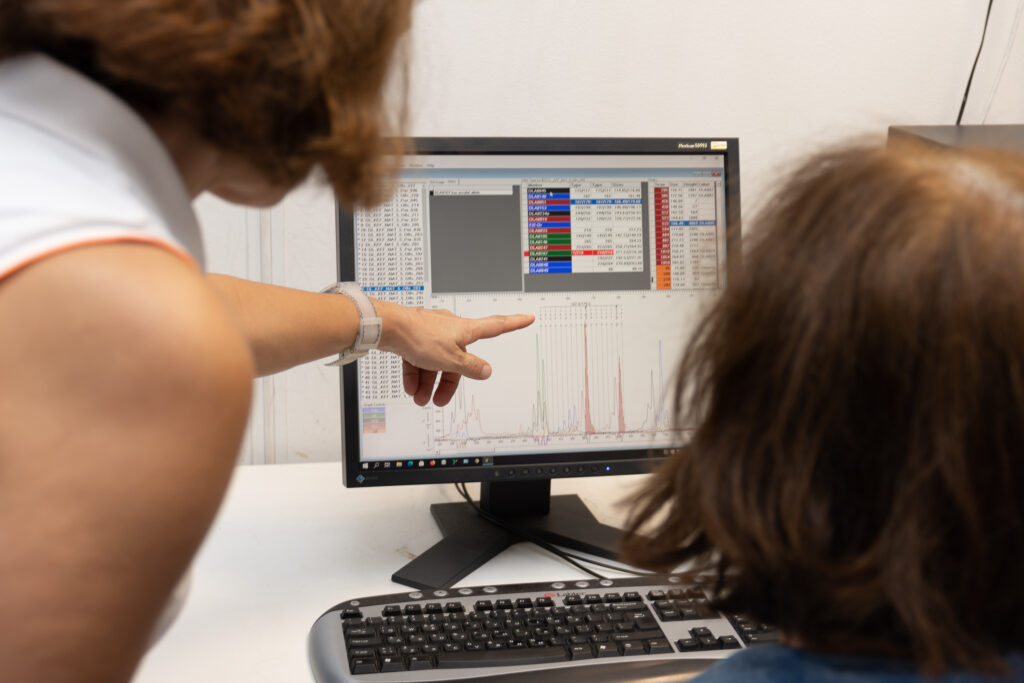 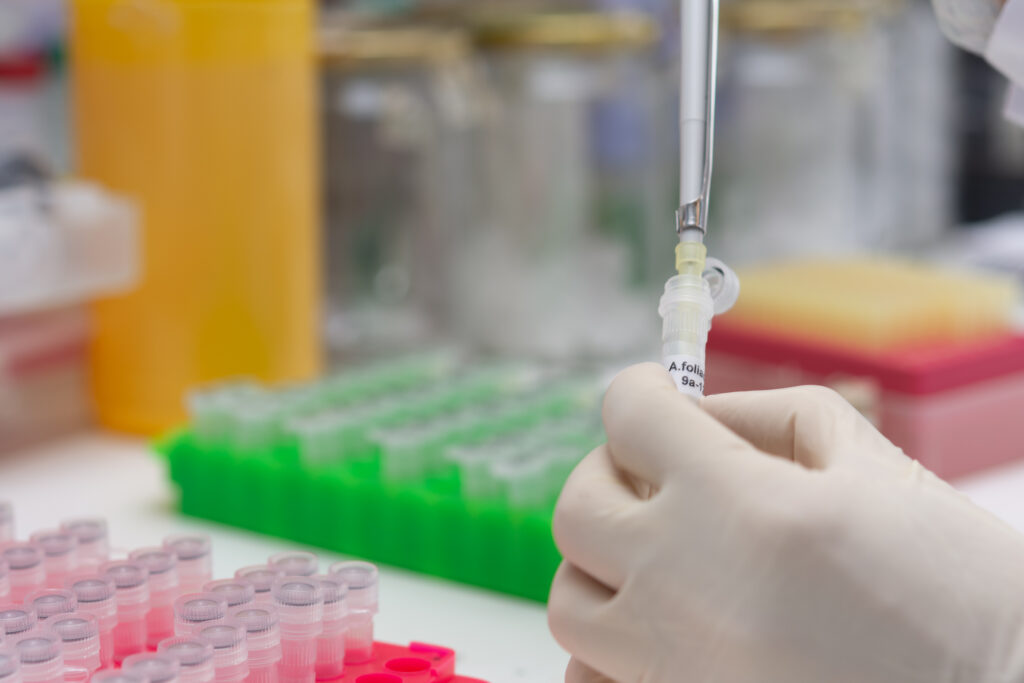